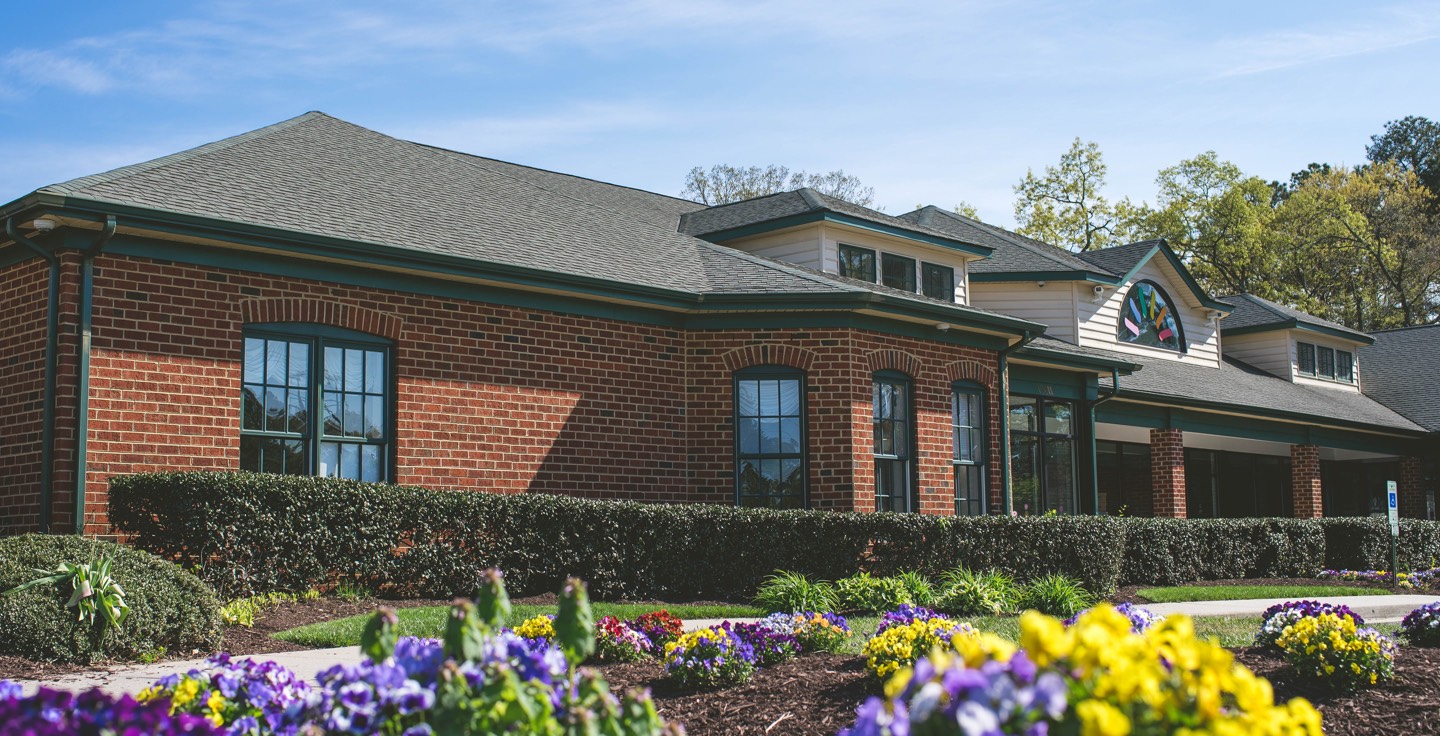 (RICHMOND, VA) – August 13, 2019 – The start of a new school year typically comes with fresh school supplies and excitement. This August, the staff at LeafSpring School at the Boulders and families who attend have even more to be excited about: a new owner and a promise of an improved and upgraded facility. Nicole Eubanks-Lambert of Keiko Company purchased the school from John Sims, who purchased the school in 2013 from the Gail and Earl Johnson, the company’s founders. Eubanks-Lambert is a seasoned operator, with over a decade of experience owning and running LeafSpring Schools, as she owns the Charter Colony and Wyndham locations. Nicole Eubanks-Lambert, new owner of LeafSpring School at the Boulders

“Nicole and her husband, Jim Lambert, are tremendously capable operators and we couldn’t be more excited about their commitment to the Boulders school. The Lamberts bring a proven record of excellence in early education and they’ll undoubtedly position Boulders for many more years of great success,” said Vance Spilman, CEO of LeafSpring Schools, LLC.

Built in 1991, the Boulders school is the oldest LeafSpring School facility and requires renovations. The Lamberts have a multi-phase plan for updating and revitalizing the school. They’ll start with fresh paint and floor repairs, and eventually upgrade the playground and are even evaluating an expansion of the facilities.

“We are dedicated to the LeafSpring School’s mission and very much look forward to working with the Boulders staff and meeting the wonderful Boulders families,” said Eubanks-Lambert. “Each family should know that I am dedicated to making their child’s day as happy, successful, and full of love as they could imagine.”

Renovations will begin immediately, with much of the activities happening overnight or on weekends to minimize the impact on daily operations and the children’s experience. Updates to the renovation will be emailed to families and posted to their website.

Founded in 1989, LeafSpring Schools is a Richmond, VA-based provider of expert childcare, early education, school-aged recreation, summer camps and emergency backup care. Its 11 locations in Indiana, North Carolina, Texas and Virginia are all accredited, or seeking accreditation by the National Association for the Education of Young Children and AdvancED. With a focus on health and wellness and a groundbreaking Get Well Place that cares for mildly ill children. Parents partner with teachers and nurses to promote the success of each child at LeafSpring Schools. Children of all ages learn using PLAYWORKS®, a proprietary play-based curriculum, and INSPIRED, a leadership program. For more information about the company and franchise opportunities, visit LeafSpringSchools.com.

LeafSpring School at Charter Colony is a franchise location wholly owned and operated by Keiko Company. The Lamberts became franchisees in 2004 and opened their Wyndham school in 2007. Nine years later, they opened their second school in Charter Colony. Nicole assumed ownership of the Boulders location in 2019. The Lamberts are proud to provide such an essential service and support to the families in the community in which they live. They believe there is no greater work than the education of young minds.

What's New at the Boulders 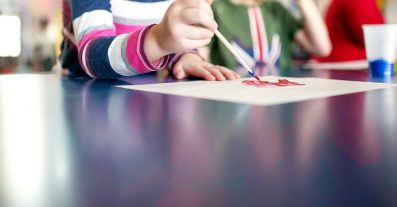